The time is now. For nearly three-quarters of a century nuclear fusion has been just outside of the grasp for use as an energy source. Every day we walk outside and see our sun, bright and warm, but yet we have no viable method to replicate the process on Earth to produce energy. 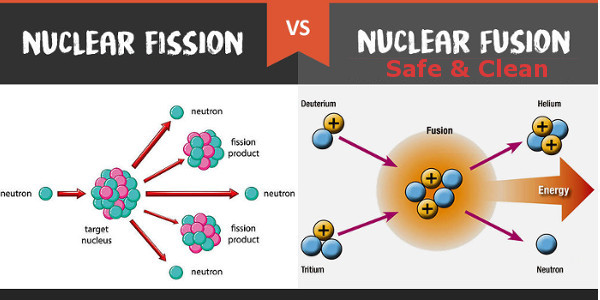 *https://www.difference.wiki/nuclear-fission-vs-nuclear-fusion/
Unlike nuclear fission, nuclear fusion is the safe combination of atoms. It has the potential to produce energy without proliferation of weapons or fear of meltdown. Fusion might possibly be the ultimate safe and clean energy source.

Fusion itself is fairly easy, even young people at the high school level have built simple fusion reactors for science projects. Why then do we not have all our electricity produced from fusion? The problem is optimization. Although fusion is easy, it is not easy to get energy from it.

Nuclear Fusion for Green Energy Production on Earth and in Space

A hybrid approach and technology is being implemented to develop fusion technology for terrestrial and space energy applications. Fusion is the disruptive energy of the future.

Four core technologies are combined with state of the art high-temperature superconductors to improve the performance of the fusion device:

For 10 years Horne Technologies has been working on these fusion technologies to create optimized solutions for a viable fusion reactor for use in space and on Earth. 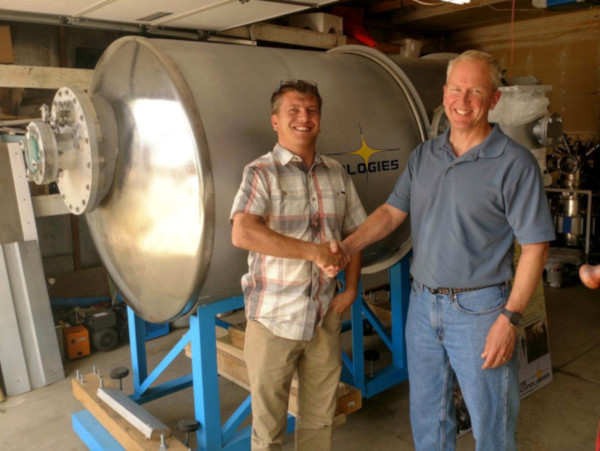 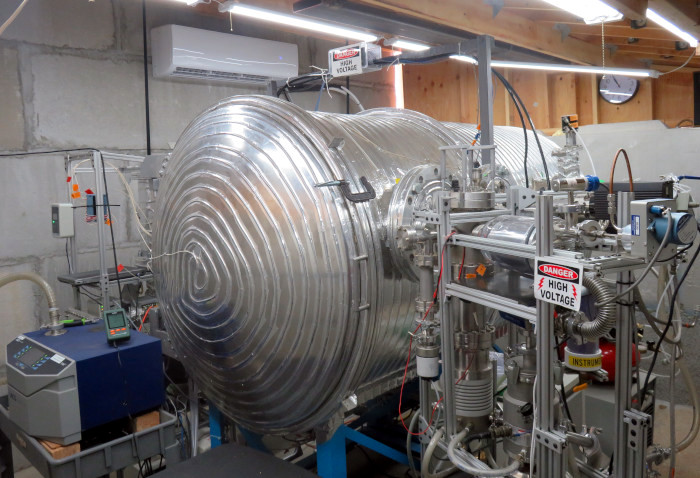 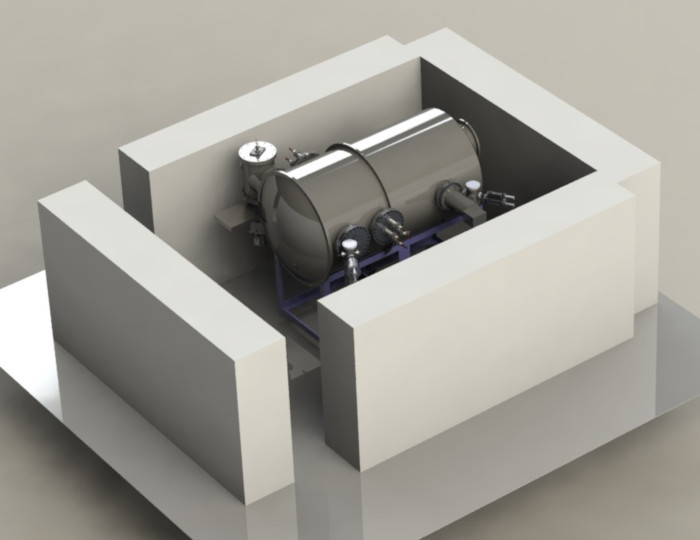 Horne Technologies is also a member of the Fusion Industry Association, promoting fusion energy for all: